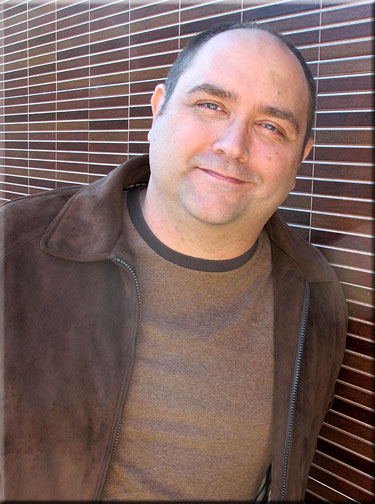 Pingel started his 70s geekism with his love for all 70s TV but his most loved show was Charlie’s Angels. He became known as an Angelogist in the media and created CharliesAngels.com, which premiered on the internet in October 1996. The site was quickly picked as the site of the day by Yahoo! and WebTV. Since 1996, the site has kept fans updated on the current works of the actresses and all the information a Charlie's Angels fan could want.

He was with Kate, Farrah & Jaclyn when they did their appearance on the 2006 Emmy Awards show.

Other books he has written were:  The Q Guide to Wonder Woman (2008), The Brady Bunch: Super Groovy After All These Years (2009) and Works of Pingel (2010).  He has also written articles for TVGuide.com, E! Online, Examiner.com, Hollywoodfyi.com, Frontiers Magazine, Adelante.

Pingel was called upon during preparation for the 2000 Charlie's Angels movie as a consultant with producers Leonard Goldberg and Drew Barrymore and director McG. Pingel also auditioned for the boyfriend of Natalie (Cameron Diaz) played by Luke Wilson.

Pingel can be seen in the documentary "Angel Forever" on the Charlie's Angels: The Complete First Season on DVD.

He also worked on the productions of the Charlie's Angels: Season 2; Season 3 & Season 4 onto DVD with Sony Home Entertainment.

May Angels watch over all of you.